“Being myself”: An evening with Paul Field 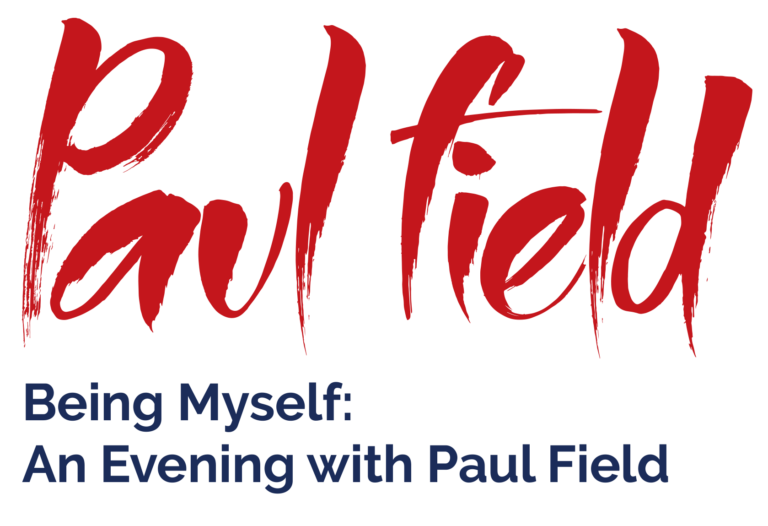 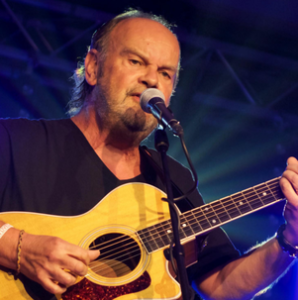 Paul is an internationally acclaimed songwriter, composer, producer & performer. He has had #1 chart success in the UK, USA, Holland, South Africa and Germany and has received many platinum and gold records for his songs.

Since the early days of Nutshell in 1976 Paul Field has worked as a songwriter, composer, producer & performer in the UK and around the world, receiving Dove & Ivor Novello awards for his work.

Cliff Richard has recorded several of his songs including “All that matters” [Princess Diana Tribute album] & “The Millennium Prayer” [UK #1 hit].

Composer of several musicals, Being Myself is the title of his latest album.

Much of his latest work revolves around using songs & music to highlight Social Justice issues focusing particularly on human trafficking.

His Stolen Lives Project was written in collaboration with the William Wilberforce Institute at Hull University. 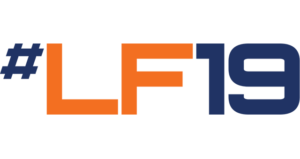